You are going to like this new solo jerk off video from our friends at Straight Off Base.  Corporal Shane is a sexy muscled US Marine who is stationed on the East Coast.  During high school he played football but prefers power lifting and mixed martial arts.  During his recent leave from base he decided
Read More

Interracial Gay Fucking At The Gym With A Big Black Cock

Short Polish Jock With A Big Uncut Cock Getting Barebacked 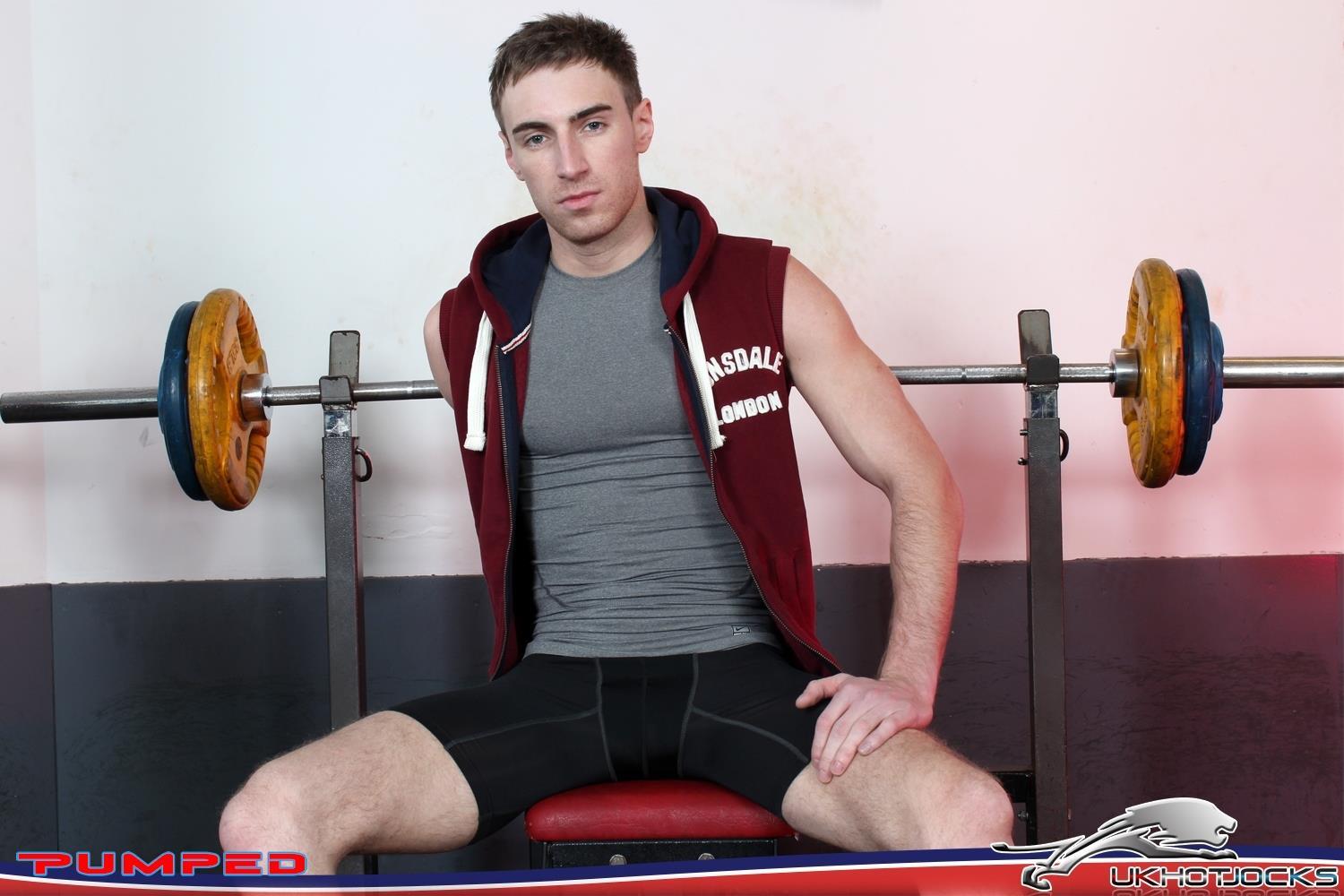 Asian With A Big Uncut Cock Getting Fucked By Kayden Gray