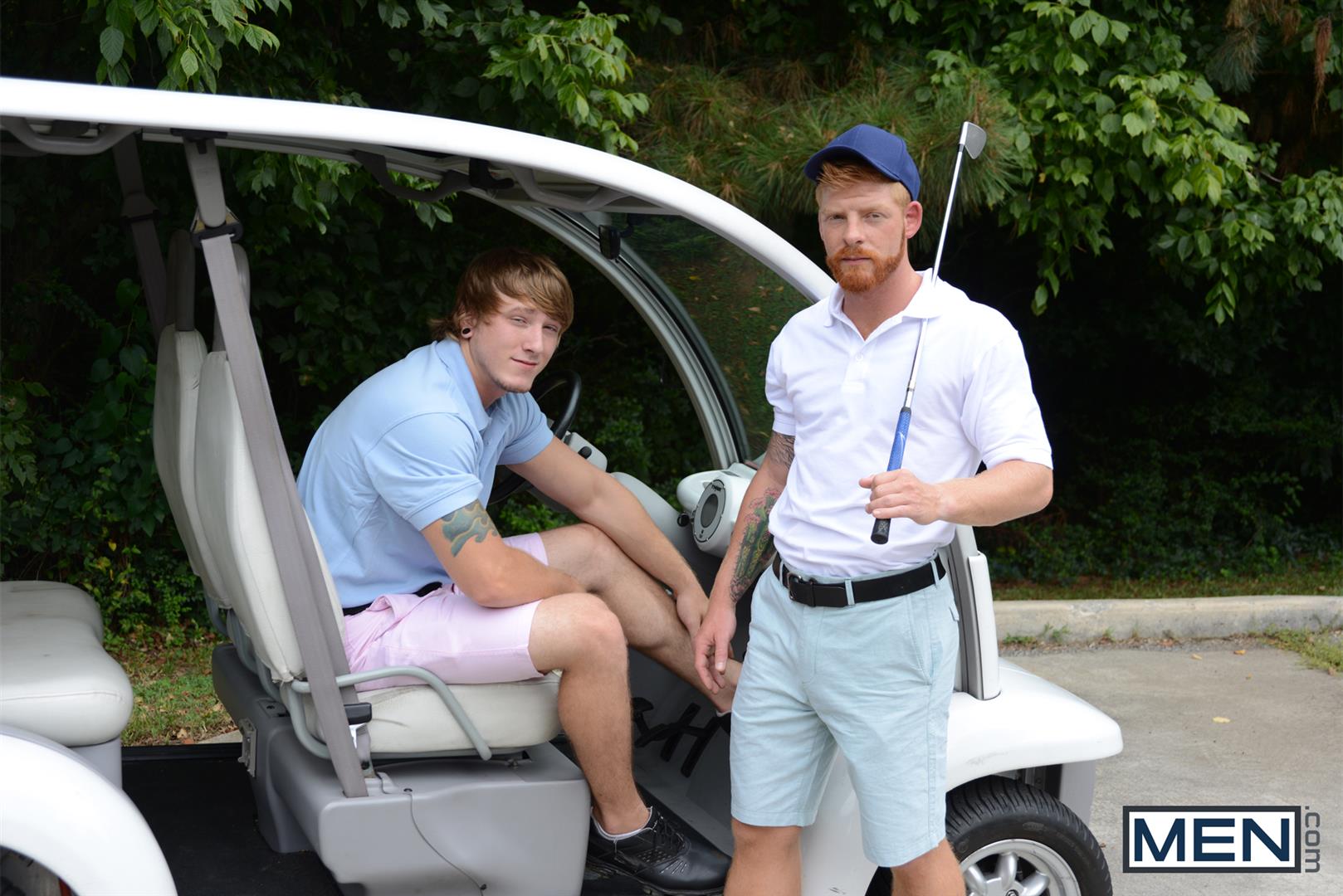 Hey guys!  We are back with another super-hot update from Fraternity X this week.  The frat guys were taking turns fucking this drunk boy slut all night… cock in the ass, cock in the mouth, repeat.  They must have fucked him for 12 hours straight.  One of the frat guys passes out on the couch
Read More

The latest installment from Fraternity X has just been released and let’s just say that after watching it, my cock is sore!   Josh is the latest college guy to pledge to Fraternity X and during the summer move in period Josh gets his mouth and ass worked over by the upper classmen.  Josh didn’t
Read More 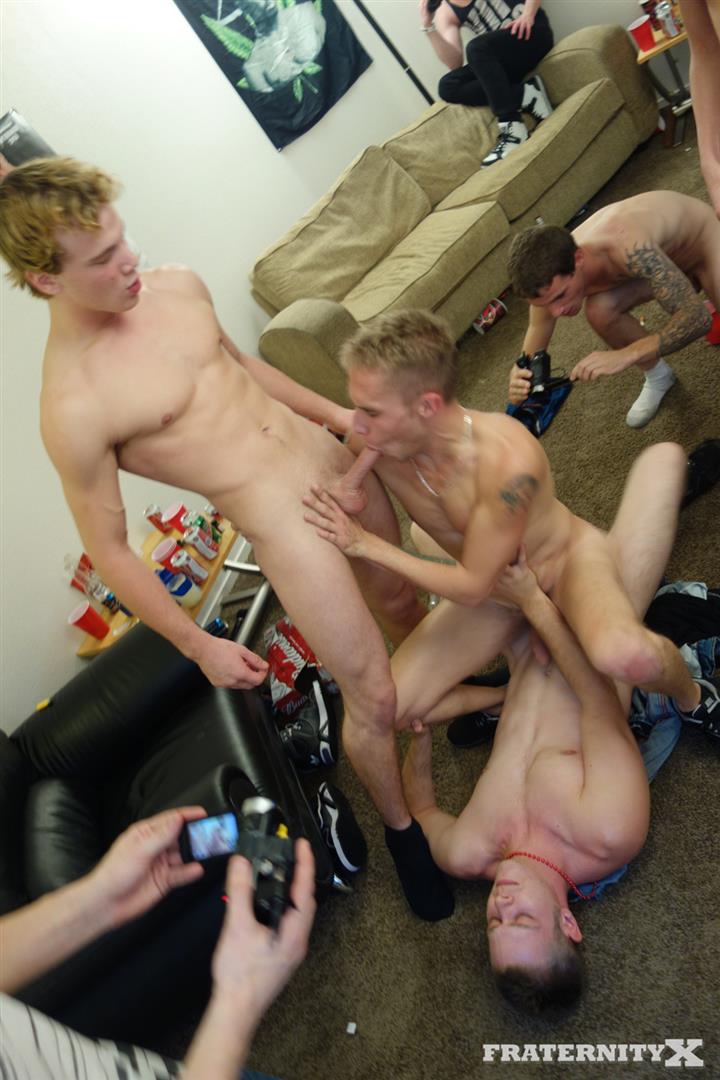 You know that any video with Sam Truitt and that huge thick cock on him is going to be good and this new video from Wank This is no exception.  I’m pretty sure that they do not have any trouble pairing up Sam Truitt with anyone; in fact, I bet the guys are lined up
Read More

We have to admit that we have World Cup fever and so do these twinks from Staxus.  These twinks do not play on the same soccer team, but once they get into the locker room after the game, they definitely are playing on the same team.  This new video features Skylar Blu, Luke Desmond, Jordan Fox
Read More