Aussie Skateboarder Shows Off His Hairy Uncut Cock In Public 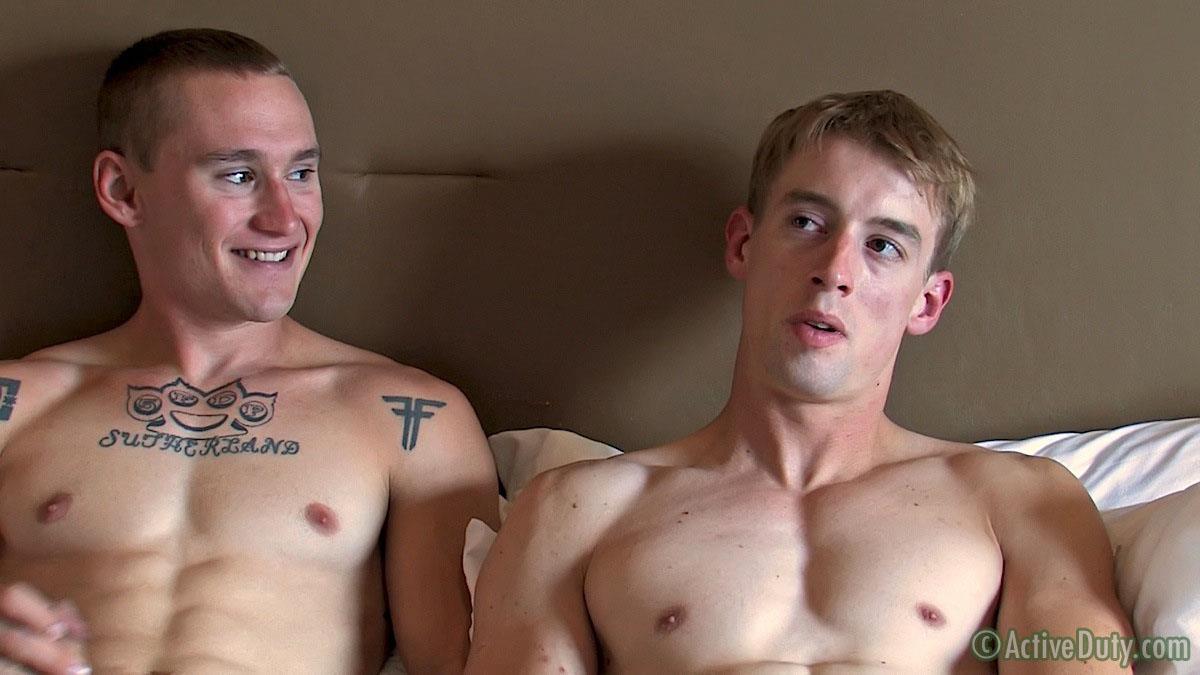 Returning Texas Army Soldier Opens His Ass For A Breeding