We have a new release from Sean Cody that we just previewed and we know you are going to fucking love it. Derick is a sexy jock with a built smooth body who has really been discovering his sexuality lately. He has topped guys on camera before but has never been a bottom. He’s typically
Read More

Day 1:  We got a hot new series from Sean Cody to share with you.  Sean Cody has some of the hottest amateur videos on the interwebs and his “models” are usually hunky straight guys just trying to earn a few extra bucks.  It’s been a few years since he filmed outside of his
Read More 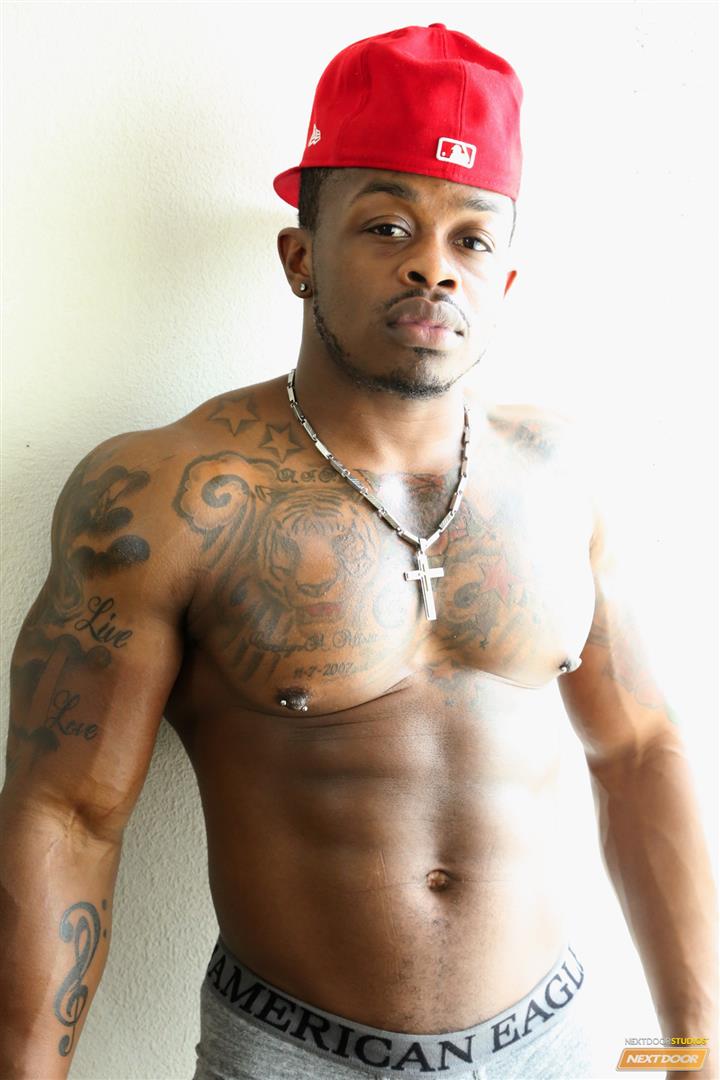 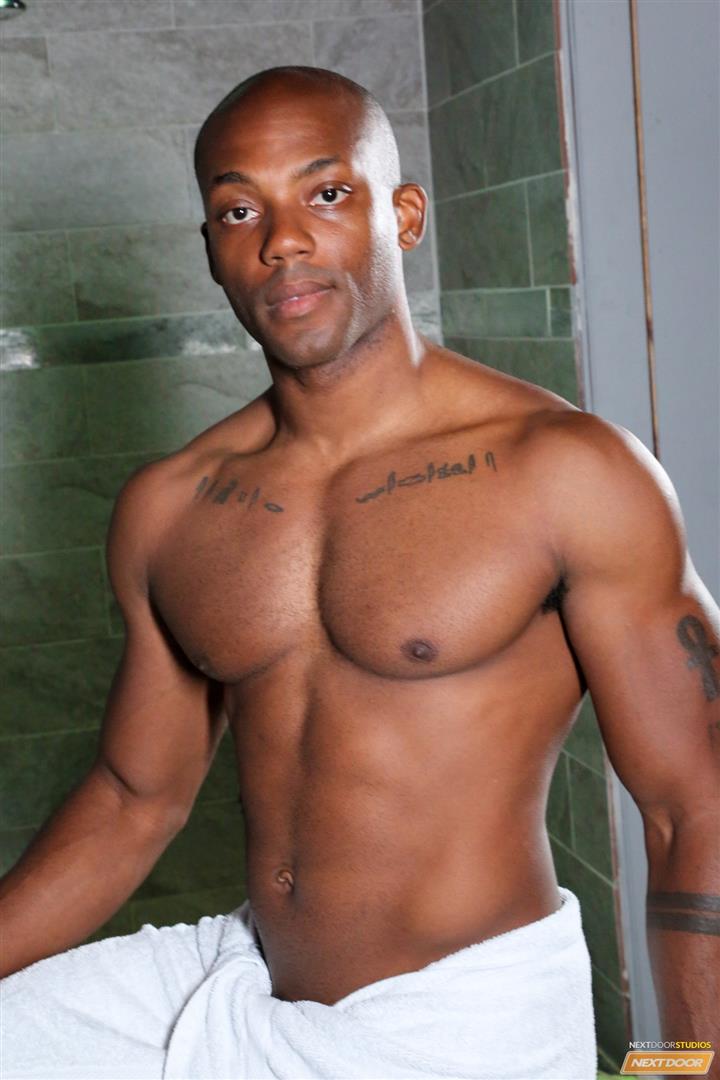 You big black cock lovers are definitely going to love this new video from Next Door Ebony featuring Krave Moore and Osiris Blade.   First of all, if you have never seen either one of these two black hunks before, you are in for a treat.   They define the meaning of Big Black Cock.
Read More 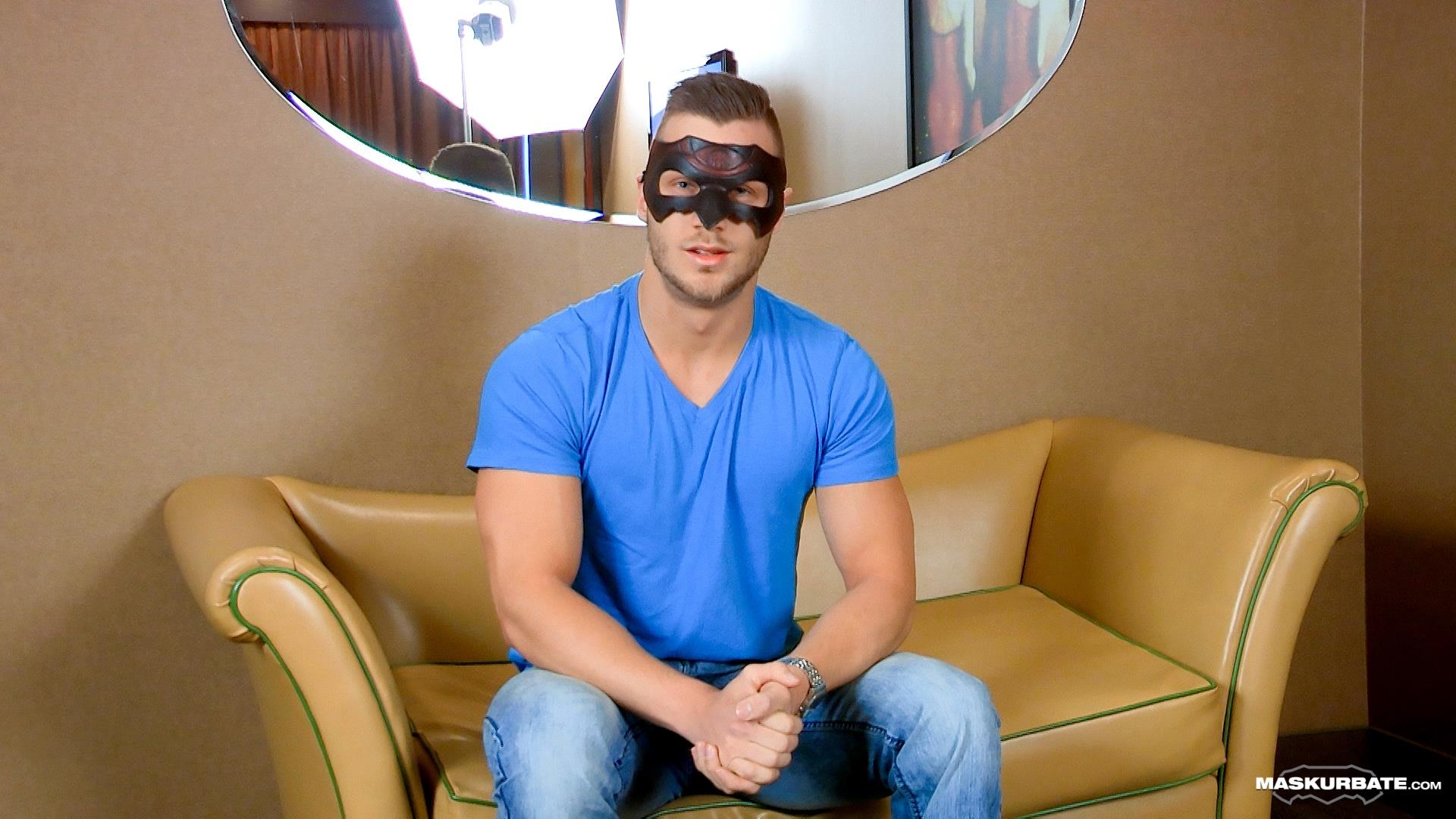 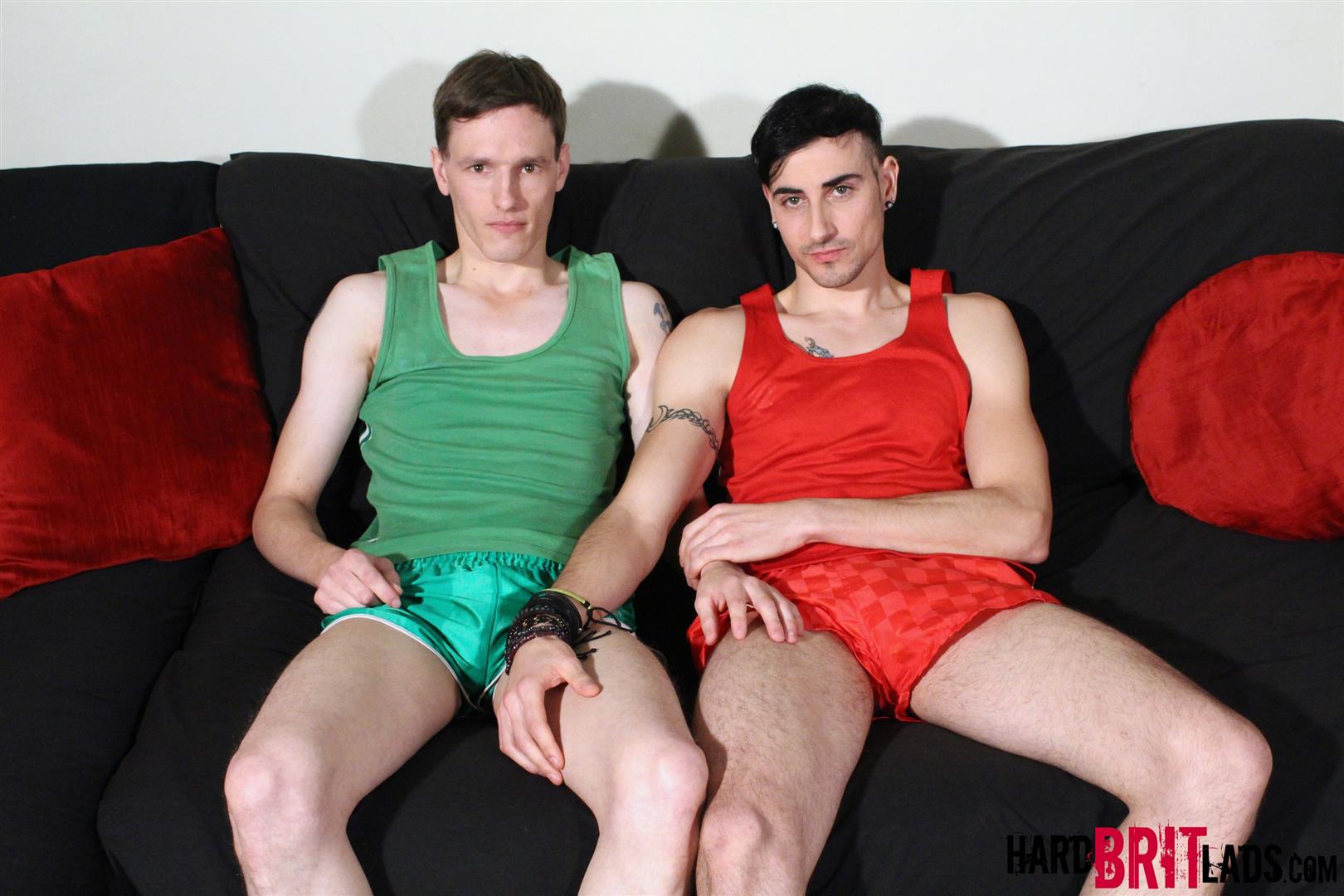 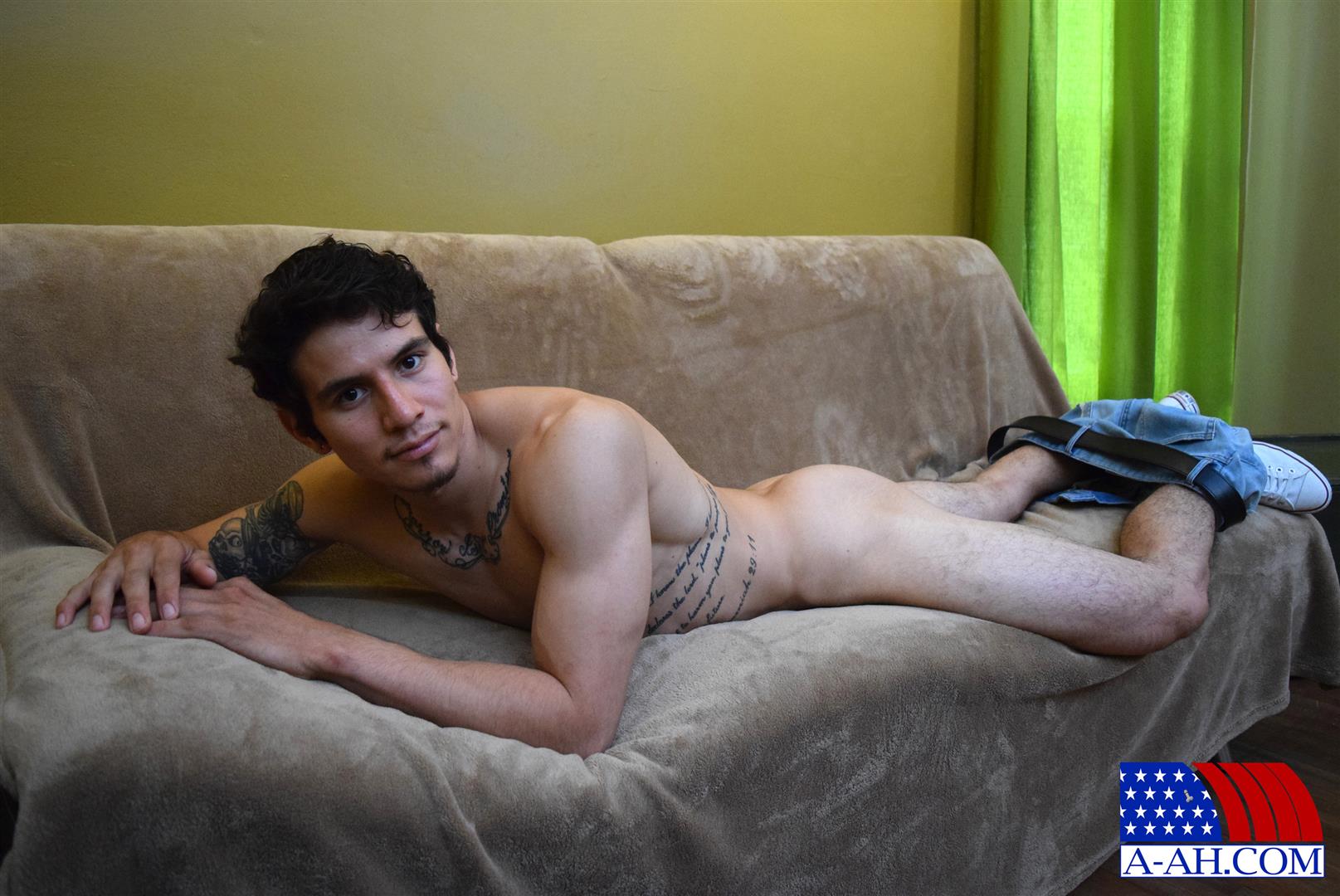