Active Duty has a sexy new soldier to add to their lineup. Sean is a 27 year old soldier in the US Army who has never appeared naked in front of a camera before. While on leave, he typically enjoys playing soccer with his buddies, but on this particular leave, he decides to audition for
Read More 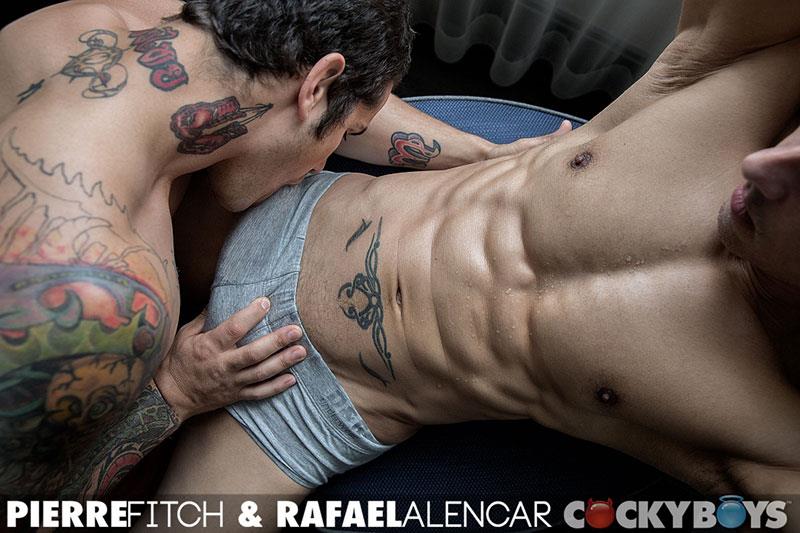 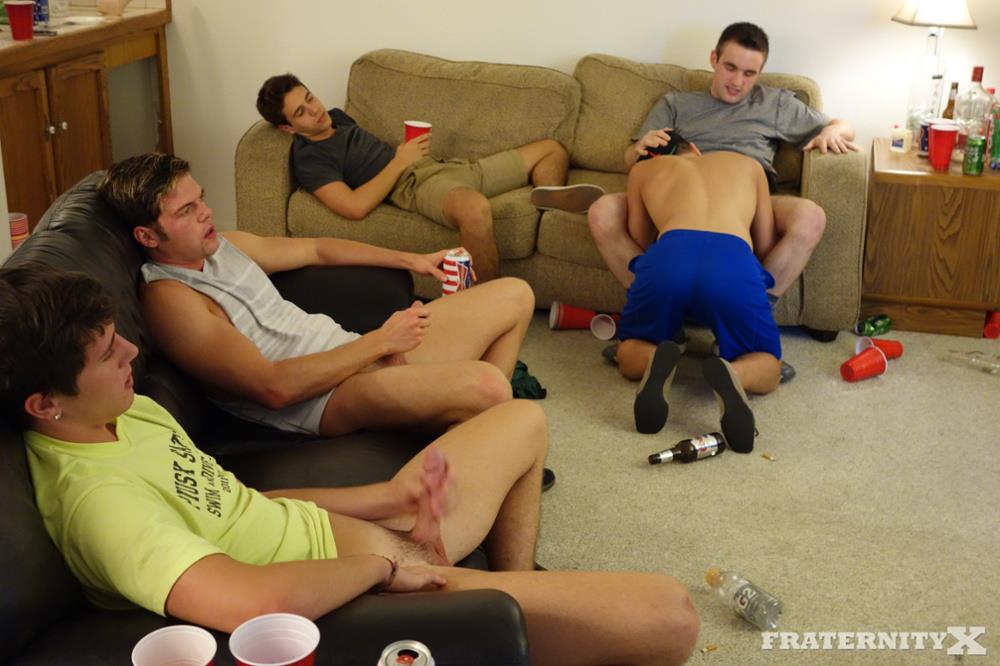 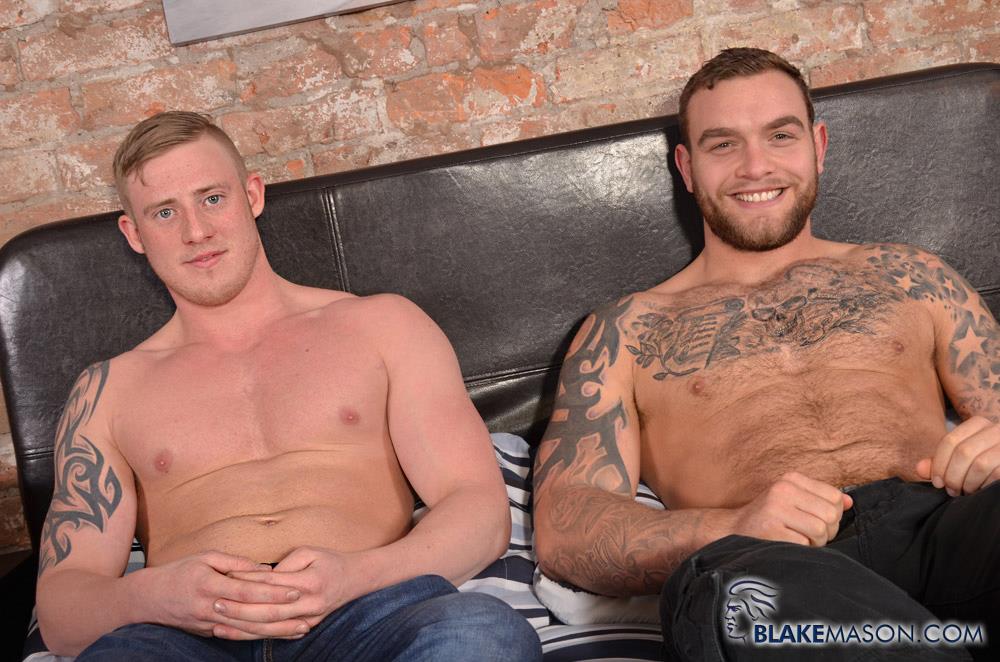 Hung Golfing Buddies Fucking In The Bathroom and Clubhouse