NakedSword has just released their latest original video in their Sexperiment series that everyone is talking about.  This new episode features JP Dubois and Killian James.  If you’ve followed our blog for a while, you know that we absolutely adore JP Dubois and that massive uncut cock that swings between his legs.  The video starts
Read More 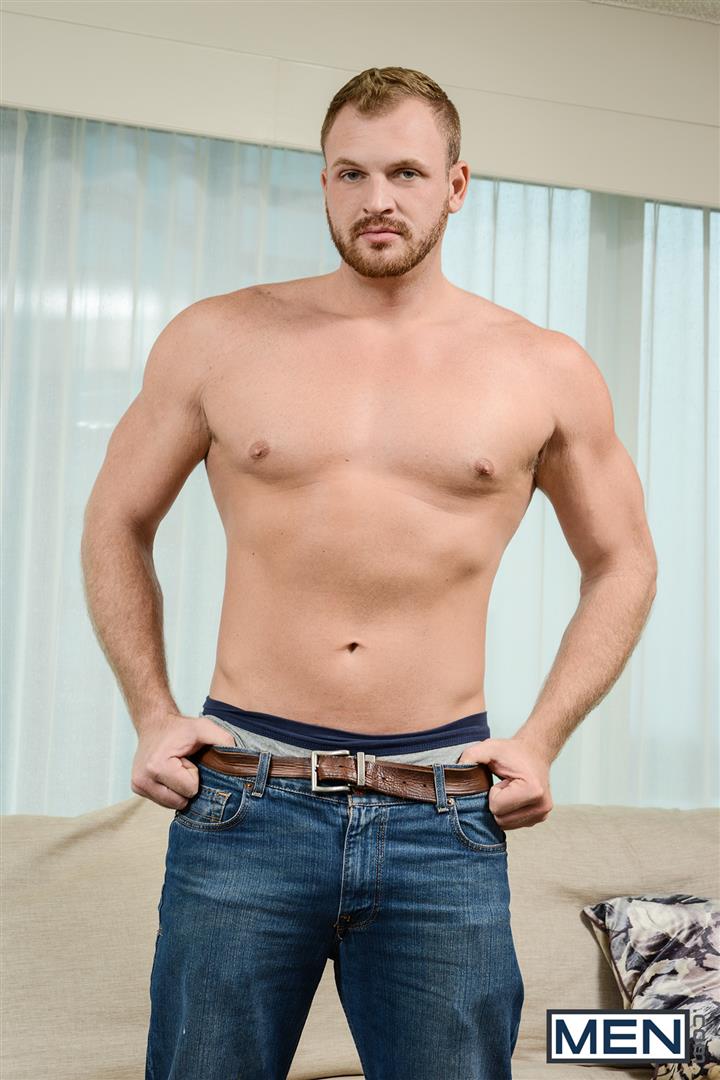 I know you guys are going to love this new video from Men.com featuring fan favorite Johnny Rapid.  Johnny is paired up with an unlikely fuck partner in Josh Peters who looks absolutely huge next to Johnny.  Johnny and Josh start with some role play where Josh is being the dominant one by ordering Johnny
Read More 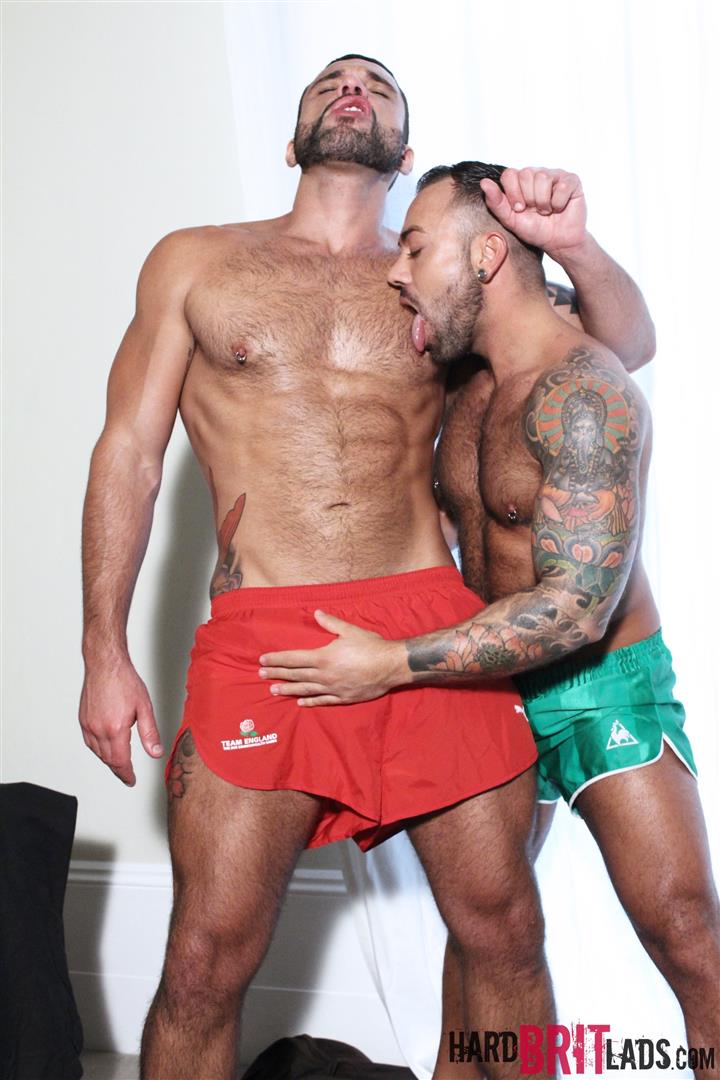 Oh man… we know you are going to love this new video from Hard Brit Lads.  Letterio Amadeo is always a real treat when he makes his rare video appearances.  What’s not to love about this hairy muscle hunk?  He’s big all over, including a massive uncut cock.  Letterio is paired up with another
Read More

Justin Owen and Nick Speedman’s First Time With Another Guy 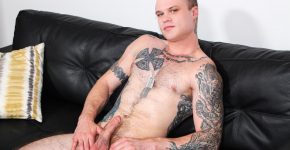