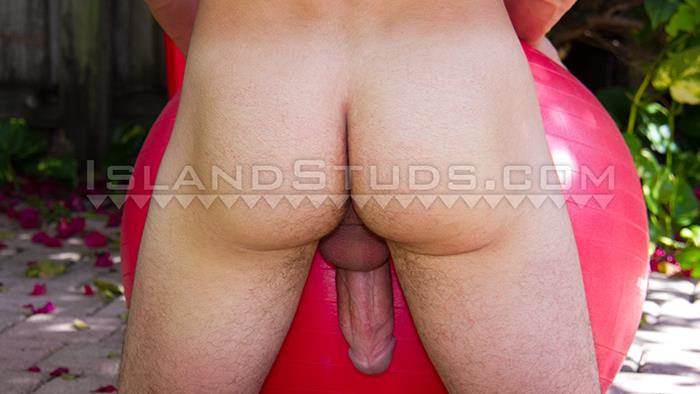 After the Game, Soccer Plays Sucking Cock In The Locker Room 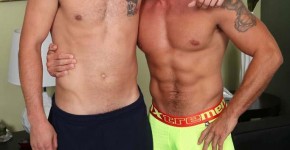