You’re going to love the big Arab cock on this new amateur stripper from Men of Montreal.  Malik is a 21-year-old muscle hunk from Morocco who moved to Montreal to become a male stripper at the Montreal Male Strip Club, Stock Bar.  If you’ve never heard of Stock Bar, make sure you check it out.
Read More 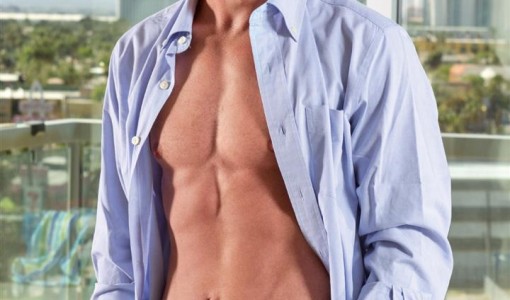 We got a hot new video from Falcon Studios to share with you.  Tom Faulk is definitely one of our favorites.  This hunk skater has the perfectly smooth muscular body, long blonde hair and a nice big dick.  Tom is paired up with Colt Rivers who has invited him back to his Southern California condo
Read More

We got another amateur video for you size queens from ChaosMen. Colby is a straight jock with one of the biggest white cocks you will ever see.  He has appeared in one other video a few months ago where he did a solo jerk off video and got sucked off by another guy.  Although Colby
Read More

Male Reality has a really hot new video out featuring this big dick muscle twink that will make your mouth water.  Tommy White has heard this jock from school had one of the biggest dicks around and he was determined to find out for himself.  When Karl finally agrees to come over to Tommy’s house
Read More 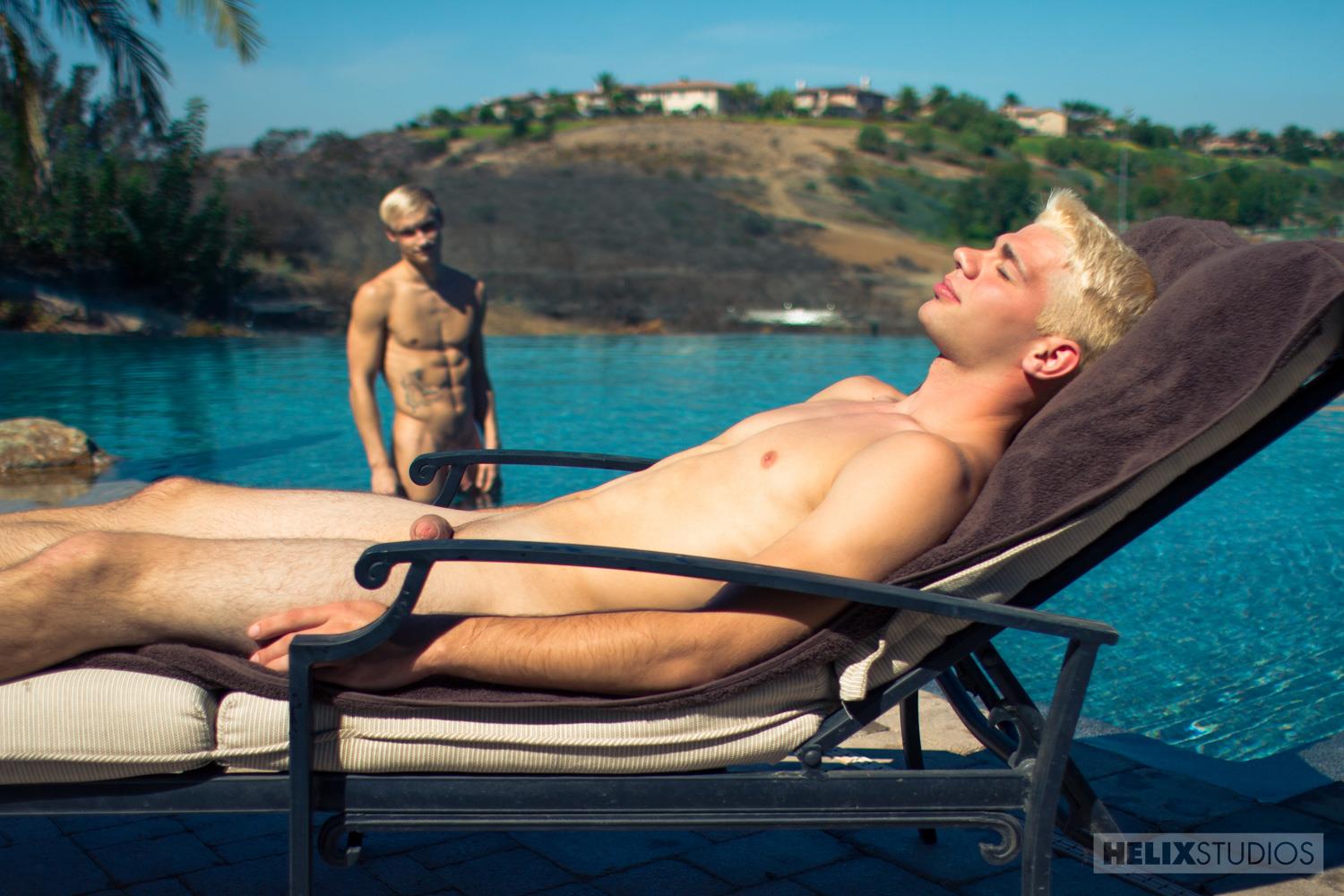 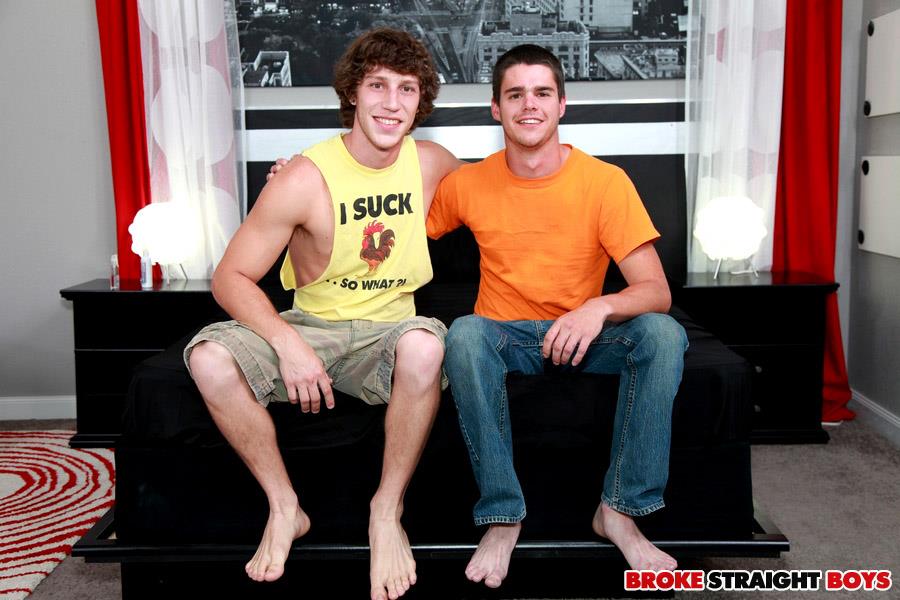 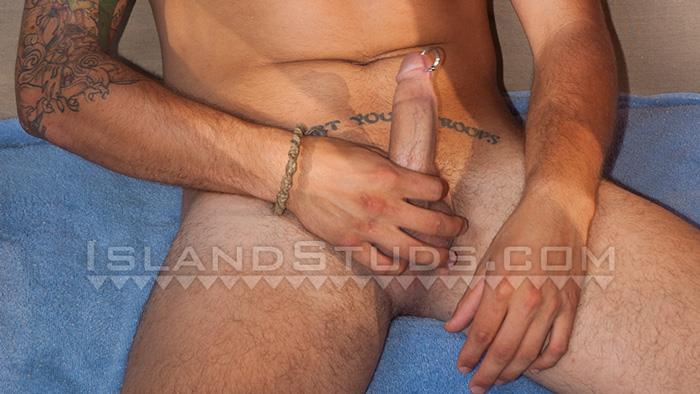 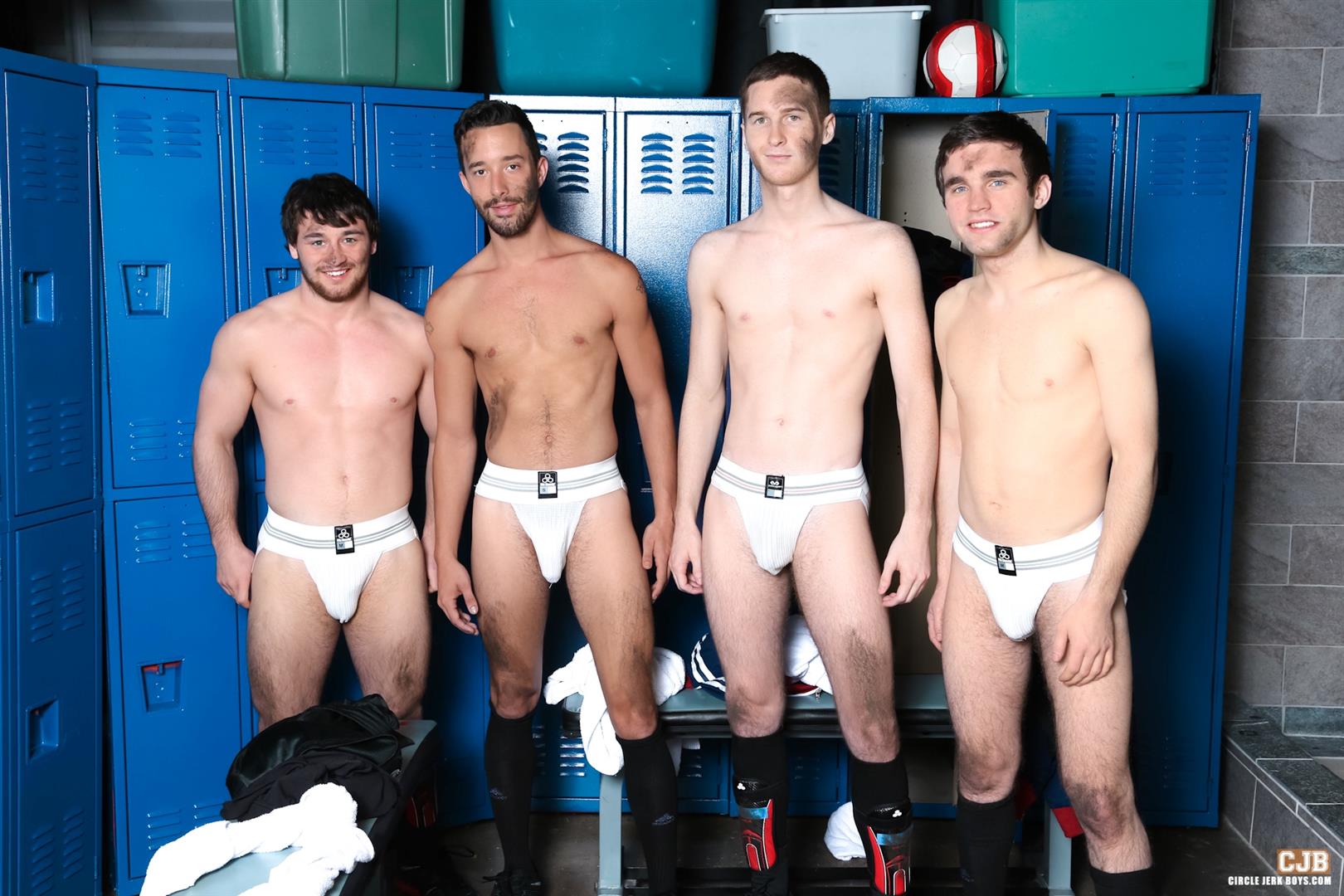 After the Game, Soccer Plays Sucking Cock In The Locker Room

Young Smooth Guy Getting Fucked By A Hairy Muscle Daddy