We have yet another hot update from our friends at the amateur gay website Bentley Race.  You guys have to watch Shane Phillips video.  Shane is a HOT 25 year old straight guy from Canada who is traveling around Australia during the Australian summer while it is cold in Canada.  He had heard about Bentley
Read More 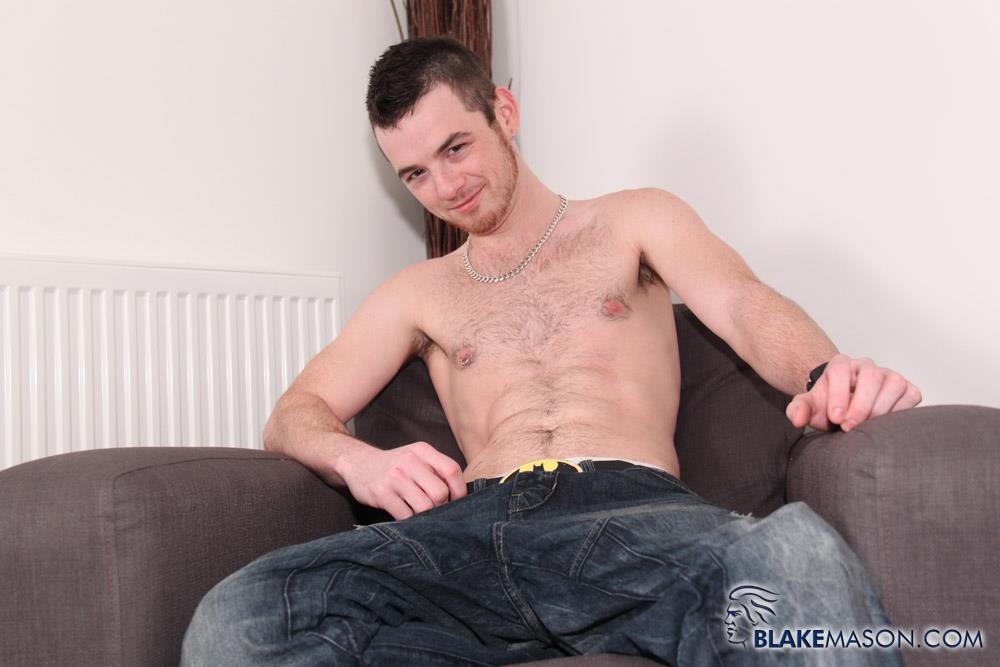 Hey guys!  We have another hot update from Blake Mason this evening featuring Leo Andrews.  Leo Andrews is a 22 year old British hairy twink who is sexy and cute.  Leo is a bisexual, but is more interested in boys.  He has typically been a top but has been experimenting lately as a bottom and
Read More

UK Hot Jocks always has some fresh amateur big uncut cocks and their latest release is no exception.  Dave Circus is a very sexy jock with big blue eyes, a few tatts and some trimmed facial hair.  Dave has just finished his workout and is changing in the locker room at the gym.  It’s pretty
Read More 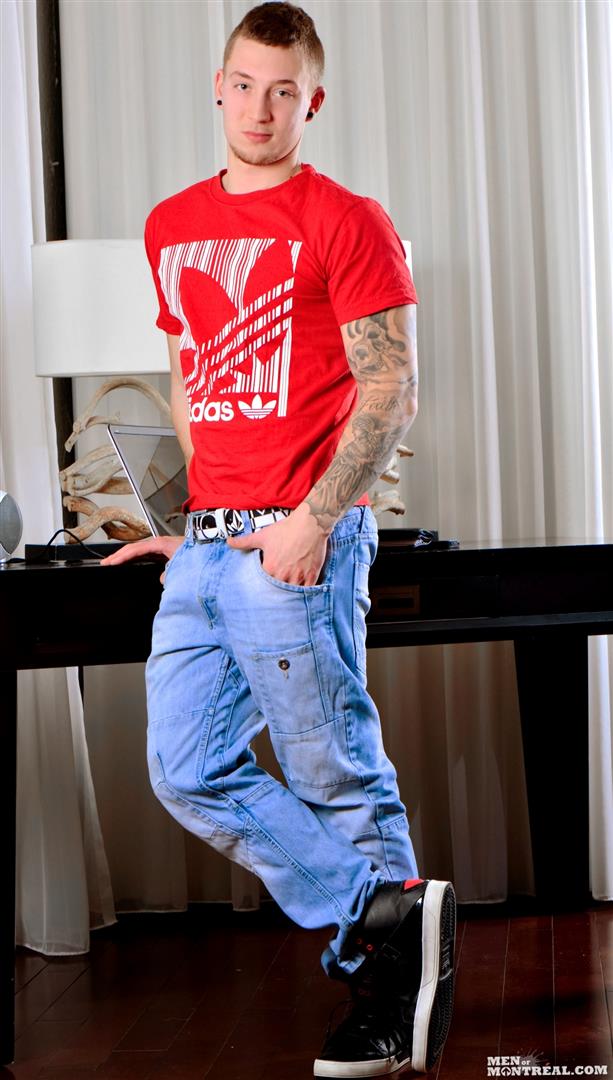 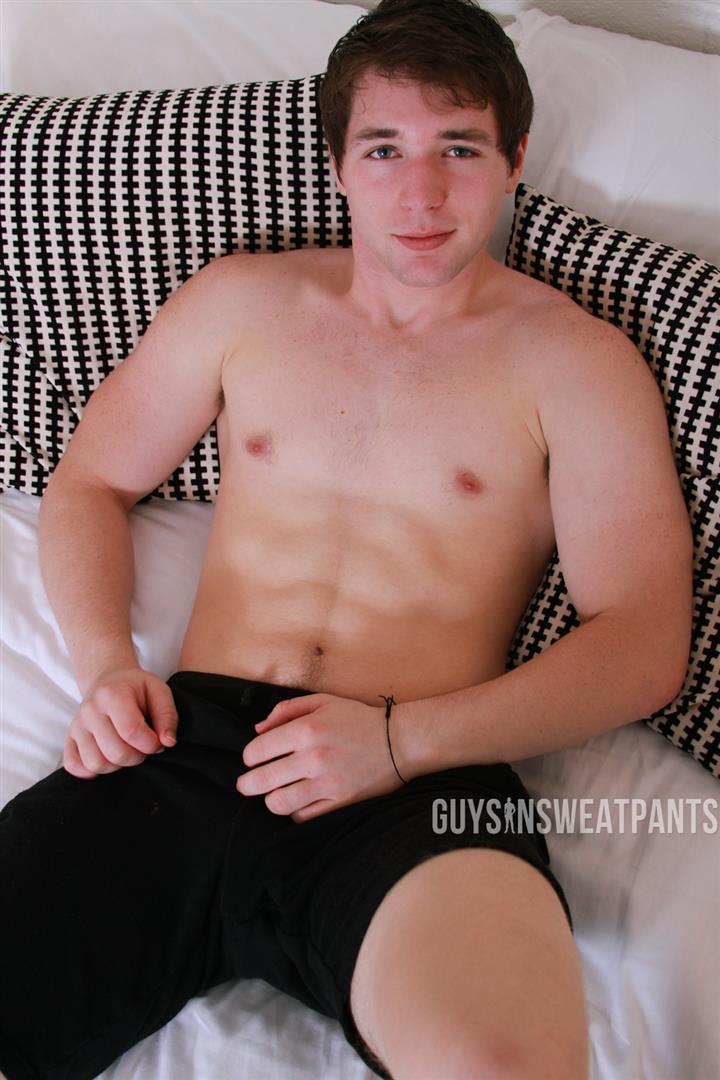 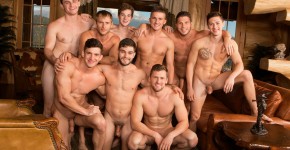